U12s impress on first day out. 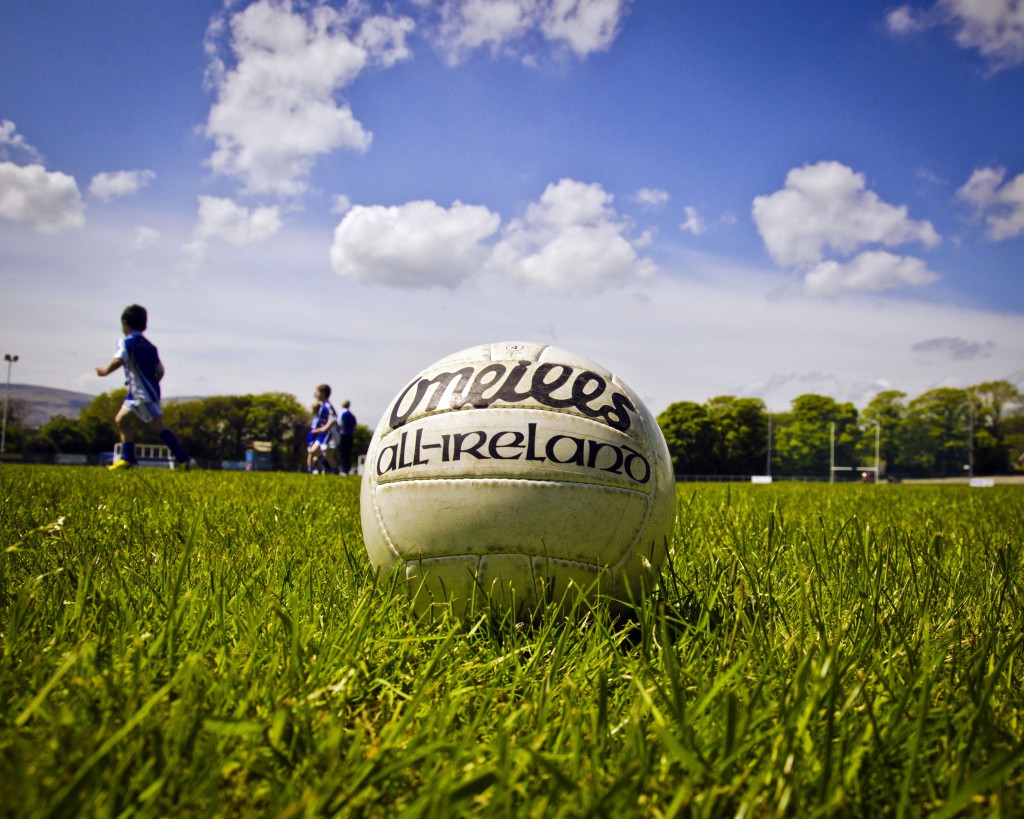 The Cumann Pheadaír Naofa U12 footballers opened their season with a mini blitz in St Marks on Sunday evening. As the management team prepare for the forth coming season and some tough games ahead in the coming weeks, today’s games were all about getting the boys some game time and getting practise playing against different opposition.

The boys went into today’s games missing several of their stronger players due to other commitments, injuries and holidays, Niall Rice & Tiernan Burns were in Killarney at the world championships, whilst Tiarnán McGivern (holidays), Finnén McCann (injured) were among the other names unable to make today.

With the league being an eleven-a-side competition the team were split up with the older P7s & first years playing Ballyholland, An Ríocht and Bryansford A. Their first game finished with a victory over Ballyholland. Impressing for the blues were David Ruddy, whose tireless running left no patch of ground uncovered with excellent support play and winning plenty of good ball. With regular half back James Sweeney also unavailable today to responsibility fell to Jamie Powell and Caolan Freer who were both outstanding in the half back positions. In midfield the young blues had two outstanding performers in James Murphy and Jack Cole, as the An Ríocht, Ballyholland and Bryansford teams struggled to get a hold of midfield. Whilst in Mark Campbell the blues had a solid full back who was calm under pressure.

Whilst the older lads made good progress, the younger P7s & P6s had a tough time against a bigger and faster Bryansford B side. The performances of these lads should not go unnoticed as they never gave up and at times played some great football. In Defence Sean Crawford, Jack McGuigan worked extremely hard and were well backed up by Cillian Ward, Rory Powell and Harry Lynch as the midfield and half backs came back to help out their defence. Up front Ronan McShane was always a threat whenever in sight of goal and was helped out by Jarlath Donnelly, Darragh Ruane and Rhys O’Hara.

A great day’s football was had by all and the performances of the boys impressed not only the coaches, but the many parents who came out to watch and give support to the two teams.