Home » U-18 Ladies in Championship final

U-18 Ladies in Championship final 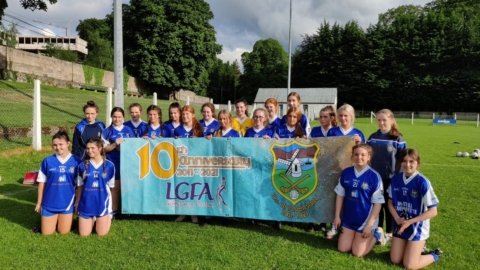 The U18 ladies made the short trip to neighbours Rostrevor for a championship fixture that would see the victors progress to the final. The Blues applied good early pressure, but it took them a while to get the first score. Continued pressure led to a number of chances for the visitors, but scores were proving hard to come by. As the first half wore on, Warrenpoint managed to get some scores, including a goal, however Rostrevor soon hit back, getting a goal of their own. Warrenpoint went into the half-time break with a slender one point advantage. Under foot conditions were difficult for the players, leading to mistakes from both sides, but both sets of girls kept working hard. Rostrevor got the first score of the second half, taking the scores level. The Warrenpoint girls knew they’d have to battle hard, as Rostrevor certainly showed they were up for the fight. The Blues defence put in an heroic shift to keep the home side at bay, as the forward players really started to click & take some scores to open up an advantage. Right until the final minutes, the match was in the balance, with both sets of players throwing everything they had into the match. In the end Warrenpoint saw out the match to progress to the championship final. Well done to both teams for the providing the numerous spectators with a fantastic demonstration of ladies’ Gaelic football. 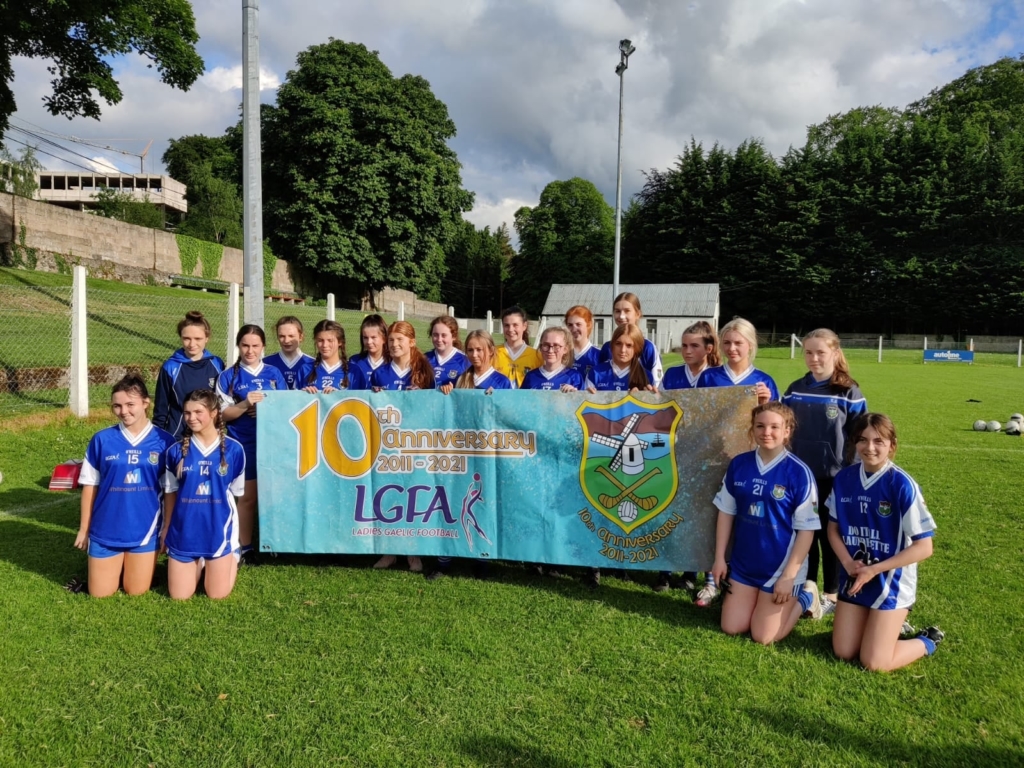