Home » U8 & U10 Hurlers End of season presentation

U8 & U10 Hurlers End of season presentation 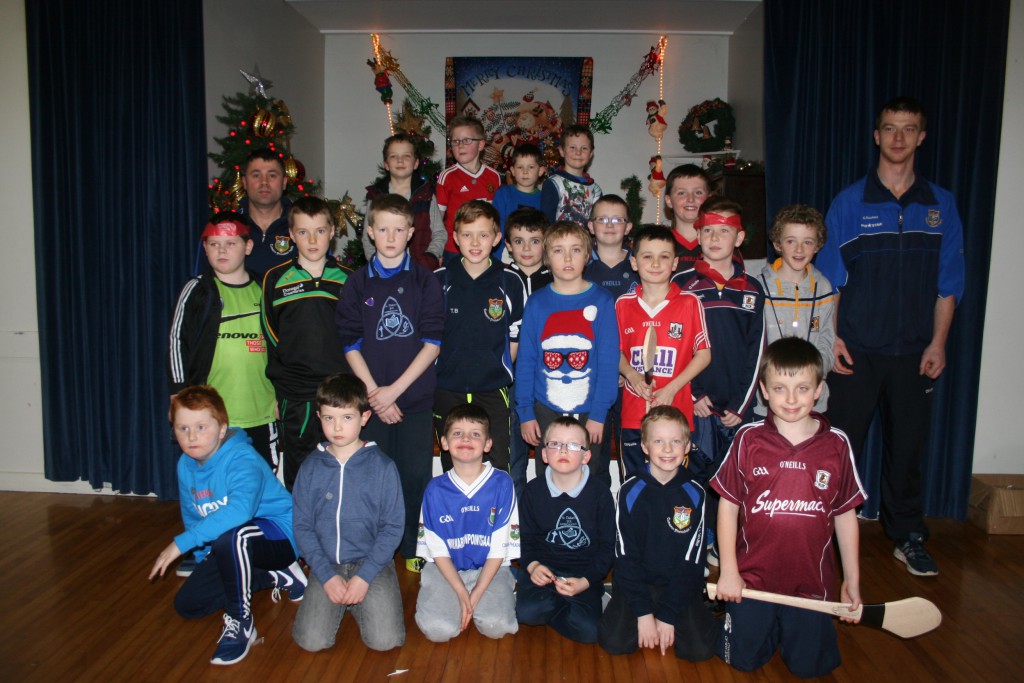 Friday night saw the end of the 2015 Hurling season with the U8s & U10s end of yr presentation in the club rooms. A great evening was enjoyed by all the young lads with pizza & chips kindly supplied by Pizzapoint. 2015 was a land mark year for the young St Peters hurlers who thanks to Manager Chris Rooney, ably assisted by Dermot Donnelly, Rory McIntyre, Kieran Doyle & Liam Boyle ensured that the boys had more games than any in previous. With the U8s going almost undefeated throughout the year and the U10s really challenging the top teams in Down & Antrim the standard of underage hurling in Warrenpoint has taken massive leaps forward in 2015. CPN has been one of the only teams to have taken part in every “all county Blitz” this year reaping the benefit of more games as the results have shown, most notably with victories against some strong teams from the ‘Ards.

In a novel and kind gesture the management held a raffle for all the boys, where everyone came away with a prize of sorts and as the boys polished off the last of the chips, Chris thanked all the parents for their support throughout the year and ensured the lads that if they continued to improve that it wouldn’t be long before several of them would be changing their jerseys to the red & black in years to come. 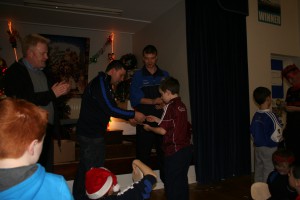 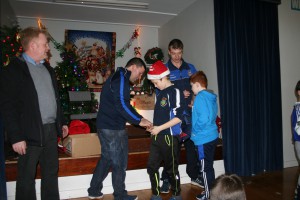 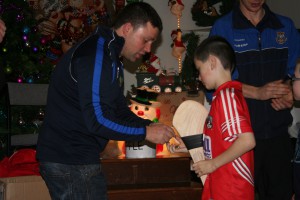 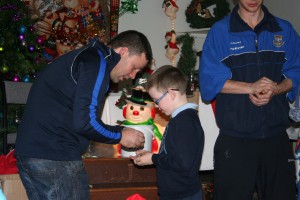