Home » Seniors Battle To The End!

Seniors Battle To The End! 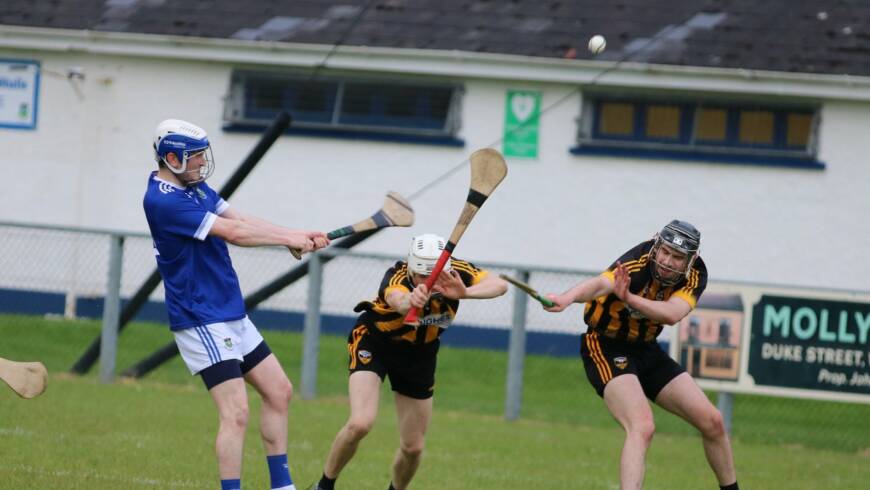 A late free deep in to injury time was the defining moment of this closely contested league fixture. Ballycran just couldn’t shake the blues in the first half as the sides were level on five occasions before a late push from the visitors saw them take a 0-7 to 0-10 half time lead. Conor Dorrian & Niall Breen, along with Colum McManus at full forward kept the ‘crans ticking over with a combined score 0-15 between them. Likewise for the hosts, John O’Kane’s accuracy from frees and a forward line that threatened the ‘Ards men’s goal on several occasions, resulted in an exciting & entertaining Div1 encounter. Once again Jason Grey & Allie Higgins were outstanding in defence, whilst Cathal Fagan, Oisin Kelly & Tiernan Murphy worked tirelessly upfront. But O’Kane’s last minute free will live long in the memory as the blues earned a well-deserved win, as Cumann Pheadaír Naofa returned to third spot behind Liatroim & Portaferry. 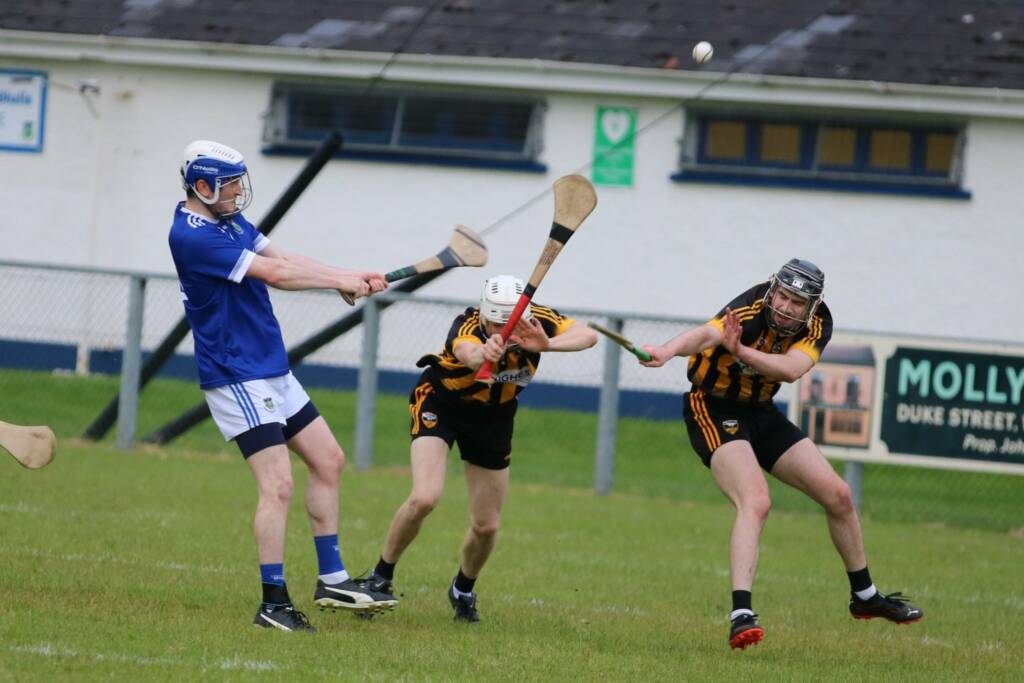