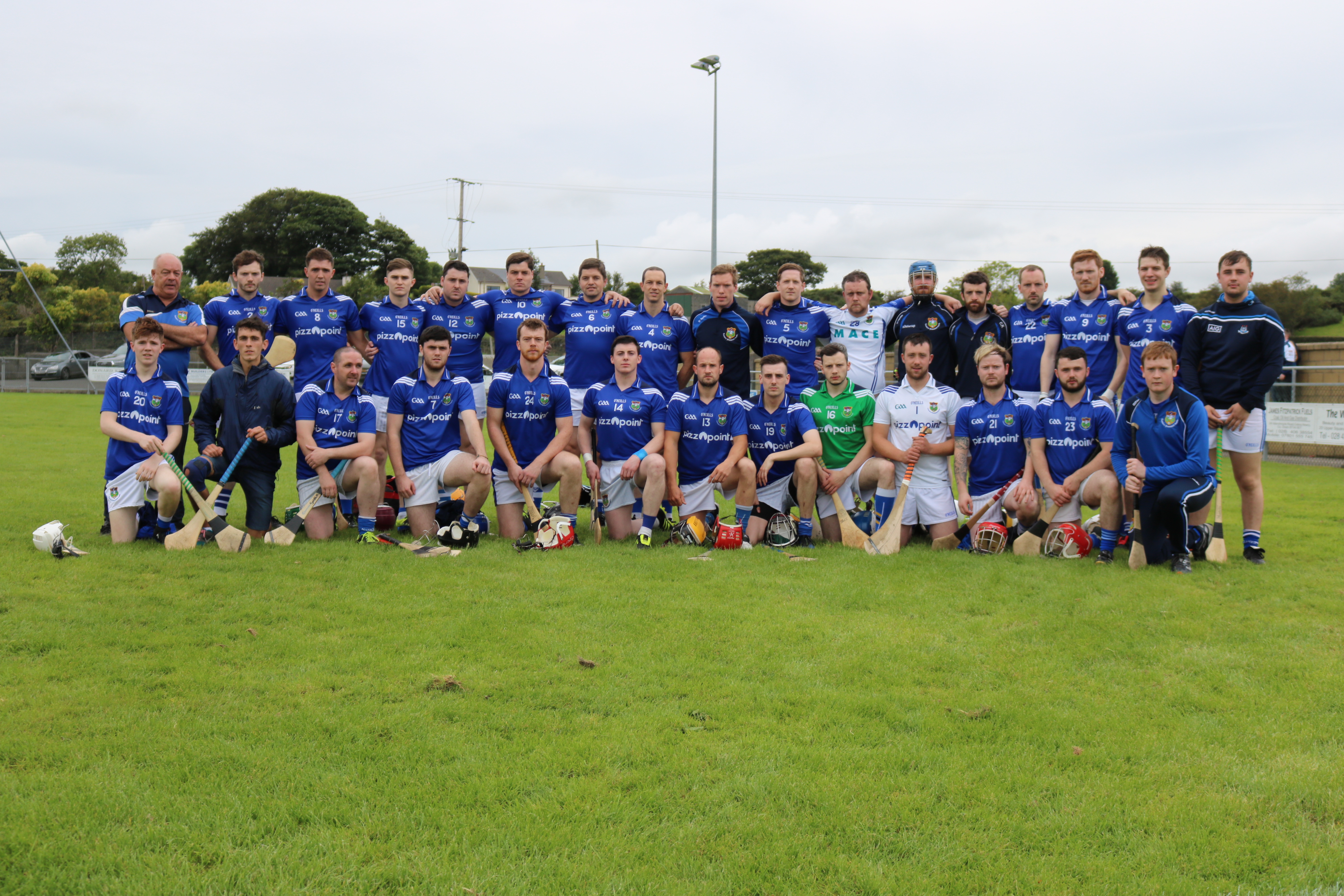 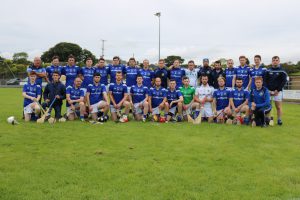 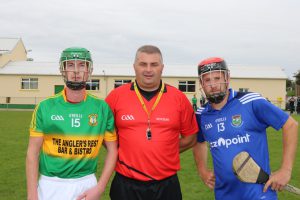 You could argue this game was much closer than the score line suggests, but it was the clinical display of Ballela’s forward unit of Cosgrove, Magee & Turley that proved the difference in the end. Cumann Pheadaír Naofa just couldn’t get into top gear and as a result failed to register a single point from open play over the hour. At the same time, Ballela were full value for their victory as they fought bravely all through and at a time when the blues were closing the margin, a late flurry of point’s ensured victory.

The deciding period of the game came in the second quarter of the game when Warrenpoint, trailing by three points, 0-3 to 0-6 were desperately unlucky not to have levelled matters when Jason Gray rattled the crossbar with a rasper of a shot from 30 metres, only to see it ricochet back into play and be scrambled out of danger. As disheartening as it was to have come so close to levelling the contest, Ballela who had already beaten the blues twice in the league this year, doubled their score with a further goal and three points without reply over the closing ten minutes. Mal Magee led the Ballela line in scoring fashion getting 8 first half points, including 3 excellent scores from play despite the close attentions of Cumann Pheadaír Naofa’s Conan O’Neill. Ballela seized the initiative with a fortuitous and controversial goal from Patrick Mackin in the 25th minutes and inspired by the industrious Niall Burns at wing back. But for some dominant defending by Cumann Pheadaír Naofa Matthew Teague, Fergal Murphy and Jason Grey the half time lead could have been more. Never the less Ballela went in at half time leading the blues, 1-9 to 0-3.

The second half saw the Cumann Pheadaír Naofa defence and midfield on top, but again the forward unit were not able break down a stubborn Ballela defence. Warrenpoint did make a fight of it eating into the Ballela lead through a Matthew Teague goal and four more pointed frees from John O’Kane. However, the better balanced Ballela didn’t take long to regain control through an industrious Paddy Mackin point and 3 points from the stick of Mal Magee, who finished the day with a total of twelve points. 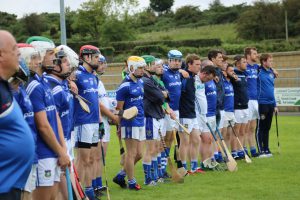 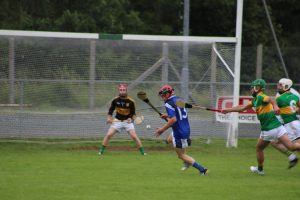 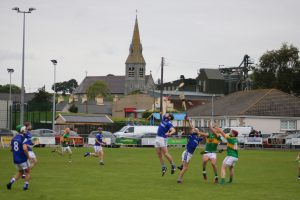 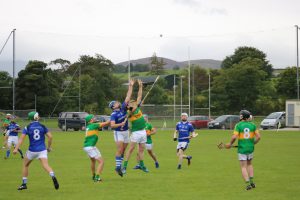 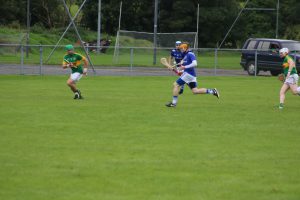 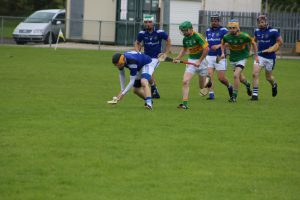 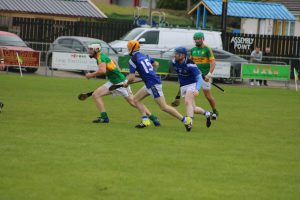 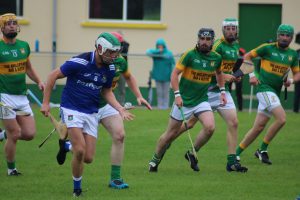 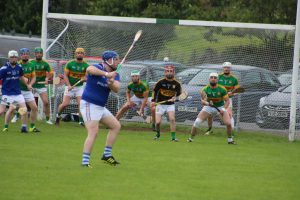 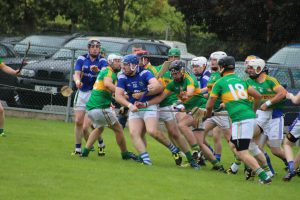