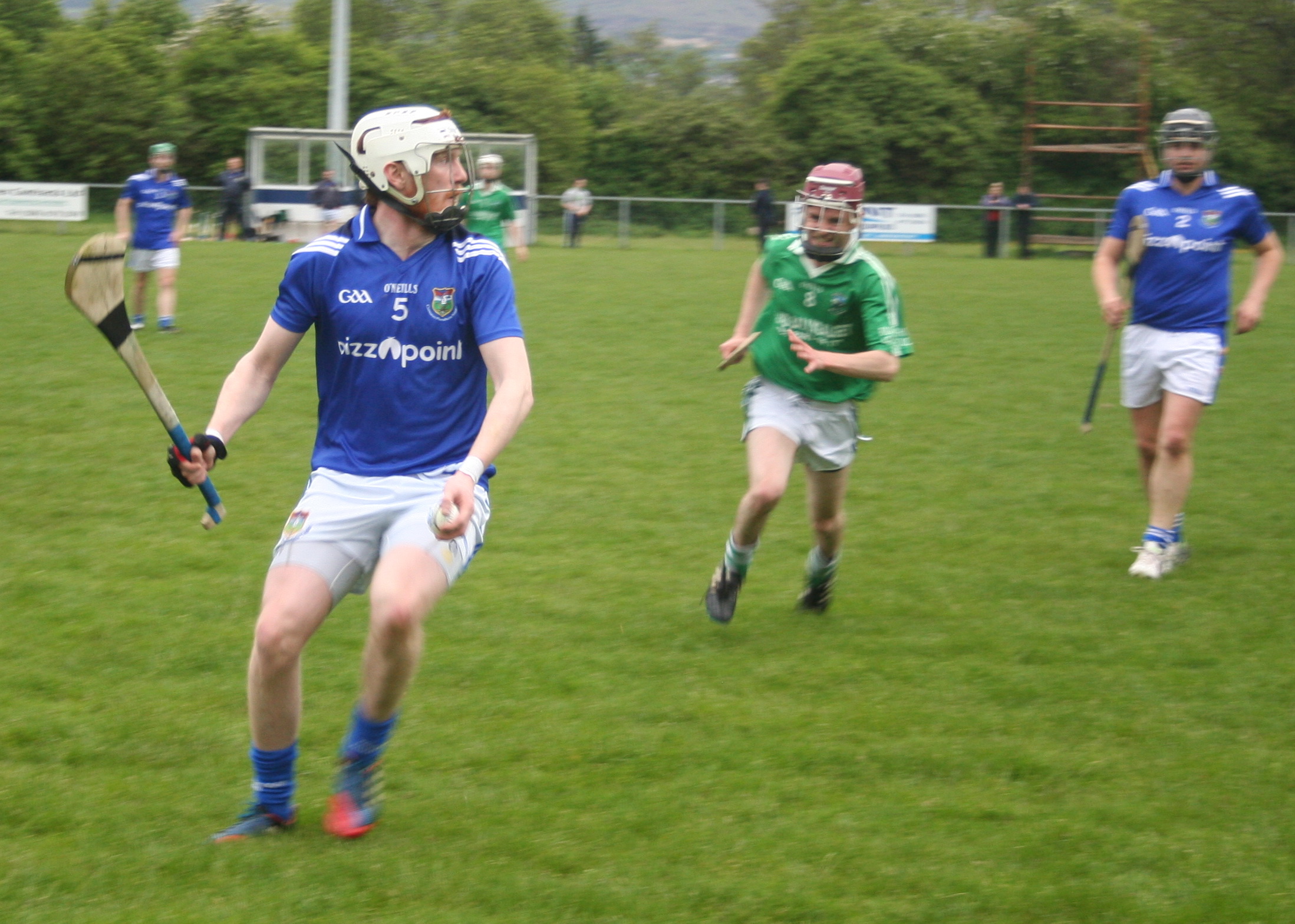 Cumann Pheadaír Naofa seniors had a hard fought draw with Ballygalget on Monday night. In a hard hitting open game of hurling it took a last minute 45m free from john O’Kane to level matters on a score of 2-13 each. The game started off well for Cumann Pheadaír Naofa with five minutes on the clock Conor Keenan’s deft little pass to the in rushing James O’Hare took out two ‘galget defenders but his goal bound shot was saved and push wide of the post for a seventy, but within a minute it was the men in green who broke down the field to grab the opening point. From the resulting puck out James O’Hare once again gained position to score the opening point for the blues. St Peters were now showing some real steel in their hurling as any threat on the blues goal was quickly snuffed out by the resolute defending of Chris Rooney, Feargal Murphy, Conan O’Neill, Tom Daly and Ciaran Heaney and when the galget did threaten to score, blues keeper Shane McKeys’ clearances made sure that it was their opponents half back line who were under pressure with the Warrenpoint midfielders Mark Rafferty & Mitch Murphy looking to deliver quick ball into the blues lively attackers Cathal Fegan, James O’Hare and Pearse Trimble. In a fifteen minute spell of blue domination just before half time the point were cruising with two points from Mitch Murphy, a John O’Kane free and a goal from O’Hare after an excellent link up between James McParlands & Mitch Murphy saw O’Hare make no mistake with his second chance on goal. A John O’Kane free after a foul on Conor Keenan saw the blues extend their lead to six points. The men from the ards, who had several of their first team on duty, including two county senior players began to realise that they were up against a talented and determined team in blue and had to dig deep to pull back three points from play and a rather fortunate free given away by an otherwise outstanding half backline. As the ref sounded his whistle for half time Cumann Pheadaír Naofa went in with a slender one point lead of 0-7 to 1-5.

Within a minute of the restart Ballygalget scored a goal and three points, before John O’Kane replied with two pointed frees, the men in green found it hard to cope with the fitness and speed of the blues attackers and took the safe option of conceding frees rather than let the forwards in for goal. Three points from Mark Rafferty and Oggy Murphy (twice), were nullified as Ballygalget found a small crack in the blues defence to grab a second goal. Ballygalget were now on top by three points (2-10 to 1-10) and were determined not to let Warrenpoint play the free flowing hurling that was so dominant in the first half with less than ten minutes to go. As a result Ballygalget conceded two more frees out the field which John O’Kane gladly dropped over the crossbar. The Warrenpoint tactic of leaving two men up front worked a treat when a Feargal Murphy clearance found the bustling Eugene McConville and when his ground stroke was well saved it rebounded into the path of O’Hare who crashed the sliotar home. After three Ballygalget points saw them take a one point lead with the game now in injury time, a massive puck out from McKey in goals landed well inside the 45m mark to O’Hare, but as he gathered the sliotar and rounded his marker he was unceremoniously pulled down with just the keeper to beat and from the resulting free O’Kane levelled the game to grab a well-earned draw. 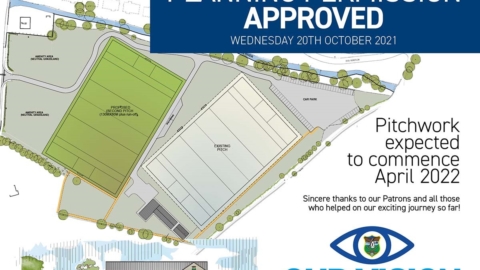